News
You are here: Home / News / Ultrasonic Transducer information / The working principle of 1D time-of-flight ultrasonic transducer and its application in the smart home appliances（2） 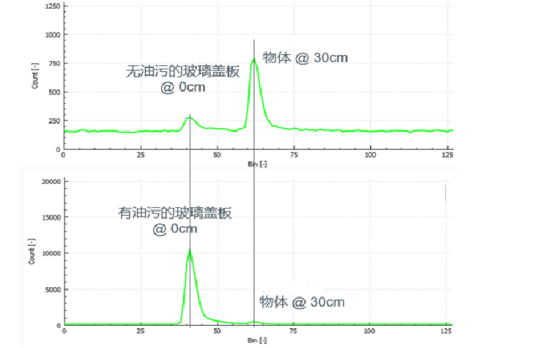 3. Near and far segmented measurement

There are two types of calibration. One is time calibration. short range ultrasonic transducer mainly calculates the distance by the time when the infrared laser is shot out and reflected back. Therefore, the accuracy of the built-in clock is very high. In order to avoid clock deviation, TMF8801 will automatically use the system clock as the calibration, real-time calibration. The other is the one-time optical calibration of the production line, which does not require human participation. It only needs to ensure that it is in a dark or dark environment, and there is no obstruction within 40cm, then the software can trigger the calibration.In addition, TMF8801 is limited by the angle of illumination, and multiple 1D time-of-flight sensors can be placed to expand the detection angle. 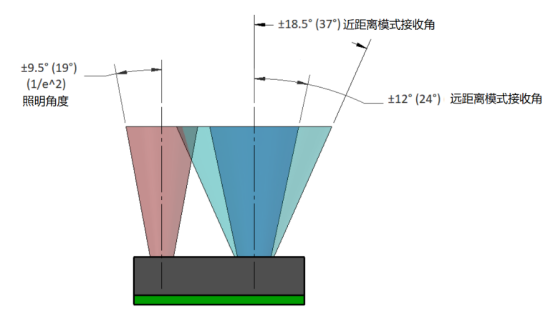 Application of 1D time-of-flight sensor on TV
In August 2019, it is released the "smart screen" of the Honor TV, which pushed the smart TV to a new level, cool voice interaction, magical interaction between mobile phones and large screens, joint control of smart homes, lifting cameras to take pictures, etc. If it is equipped with a 1D time-of-flight ultrasonic sensor, more application scenarios can be realized.
As we all know, the distance to watch TV is related to the health of the eyes. The closer to the TV, the stronger the contraction of the rectus muscles in the eye, and the more likely it is to cause visual fatigue. Especially for children, if they have insufficient self-control, they will approach unconsciously TV. If the TV is equipped with a scheme that can detect whether an object is close, once an object is within a certain range, it will automatically dim or turn off the display backlight and issue a warning to remind children to stay away from the TV and protect their eyesight.
Equipped with multiple 1D time-of-flight ultrasonic sensors on the smart TV can detect the distance of moving objects that are constantly approaching from multiple angles, so as to make corresponding responses. 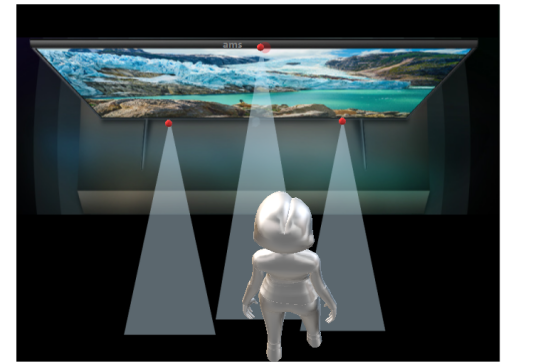 Figure 6: The effect of multiple 1D time-of-flight sensors on TV
In addition to human body proximity detection, the 1D time-of-flight ultrasonic sensor can also be used with a smart TV camera to achieve autofocus. At present, there are two mainstream camera focusing solutions. One is based on the CCD semiconductor imaging device. It uses the principle of object light reflection. The light reflected by the object is received by the ultrasonic sensor CCD on the camera and processed by the computer to drive the electric focus. The device focuses. As the pixels of the camera get higher and higher, the focusing time will become longer and longer. The other is a focusing solution for ultrasonic distance measurement. Using a 1D time-of-flight sensor, the focusing distance sensor can be directly given, which improves the focusing speed. Compared with other focusing solutions, the speed is faster and the cost is lower.The development of smart home has expanded the application market of sensors, and as a member of the sensor family, 1D time-of-flight ultrasonic proximity transducers have a wider range of application scenarios and can be applied to many daily home appliances, further upgrading the smart home industry and helping home appliances.