This ultrasonic fuel level detector uses the ultrasonic detection technology to measure the height of fuel level in container and output a standard electrical signal after through circuit processing. Ultrasonic sensors outer adheres on the bottom of the fuel tank and no need directly to contact with the fuel level that could be real-time detection the height of fuel level. It could be widely used in various types of vehicles for fuel measuring and monitoring, also could be combined with GPS/GPRS communication technology, through the computer software management platform to achieve scientific management vehicles, prevent fuel theft behavior and save the vehicle operating cost. 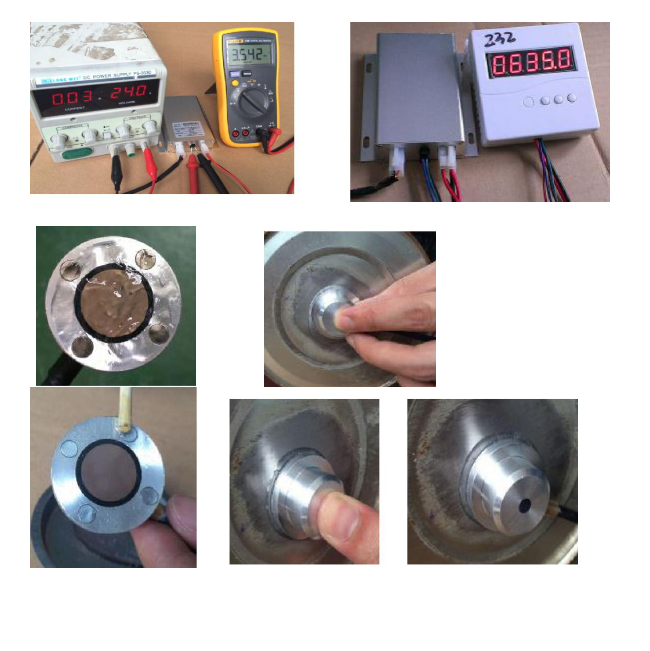