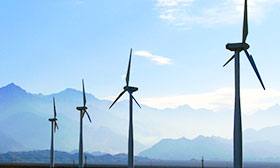 Piezo knock sensors are used to detect irregular vibrations caused by uneven cylinder combustion in engines.  Piezo knock sensors are an essential component in optimizing fuel economy for internal combustion engines.  Knock sensor data is direct input device to the powertrain control module that can then decide to advance or slow engine timing to reduce engine knock or “ping” to maximize fuel economy and reduce emissions. 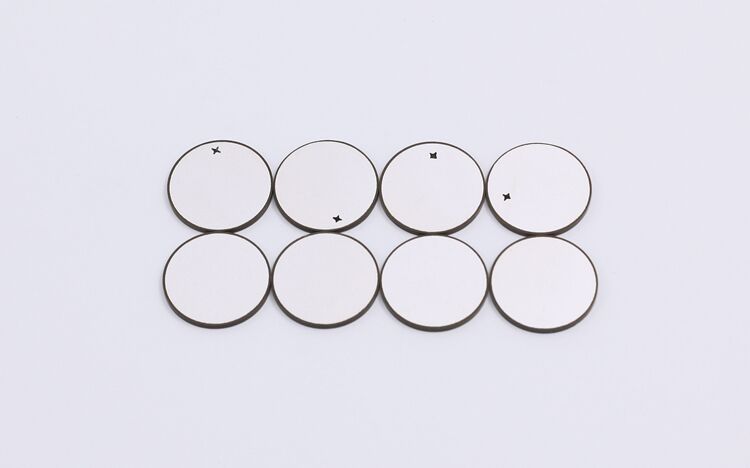