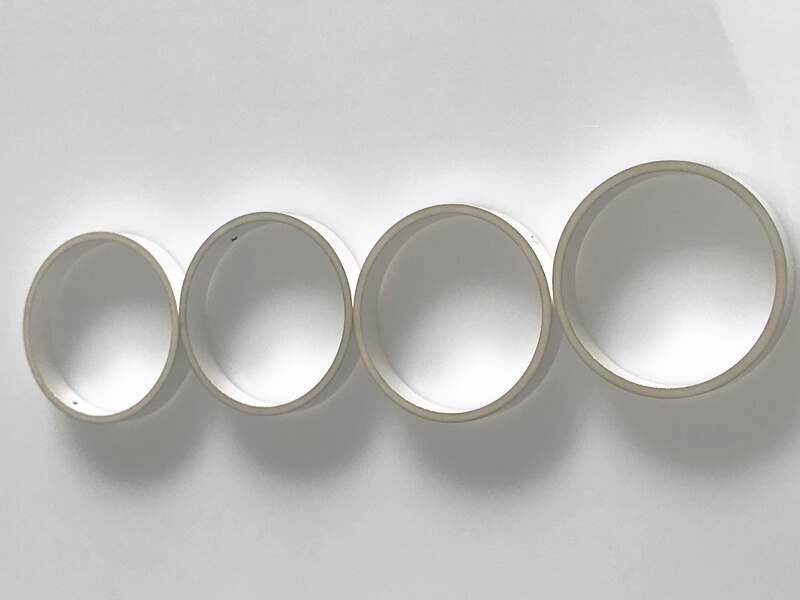 Sonar Transducers Application:
A sonar transducer converts electronic energy to acoustical pulses and vice versa. The type of transducer used is a major determining factor in the performance of the sonar system. The optimum sonar transducer is dependent on the type of application, maximum water depth, seafloor sediment type etc. The transducers which are offered with our sonar systems are custom tailored for the users requirements and will range from 3.5kHz to 200 kHz in frequency. Beside frequency of operation, sonar transducers also are rated for their maximum transmit power level, receive sensitivity, beam width and side lobes. You can rest assured that a sonar system which has been configured by Syqwest Inc. for your application utilizes the absolute best choice of sonar transducer for optimum system performance. 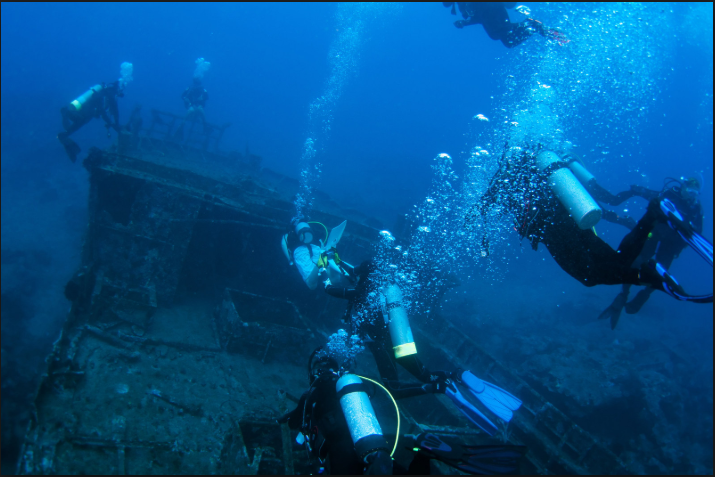