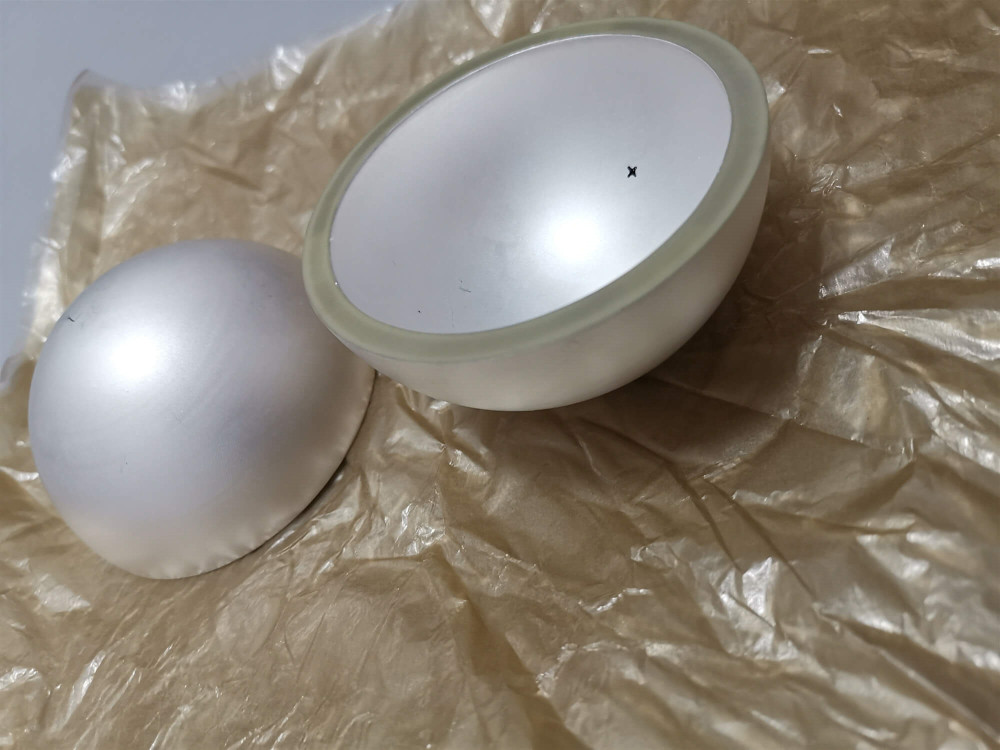 Some Stanard Size of Spherical and Hemispherical Piezoelectric Ceramic: 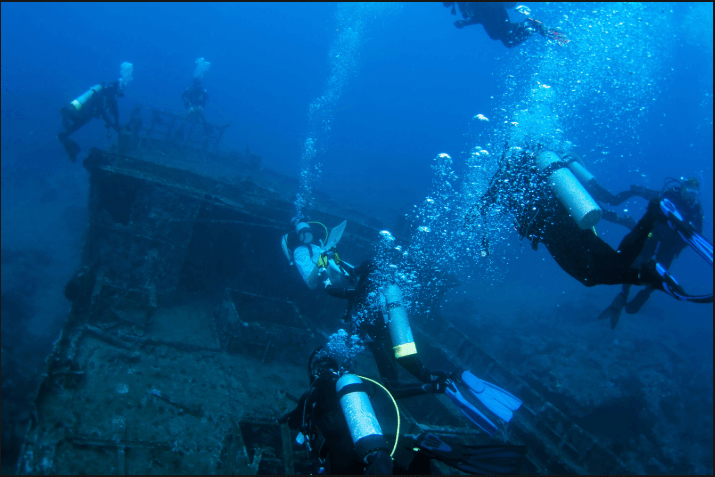